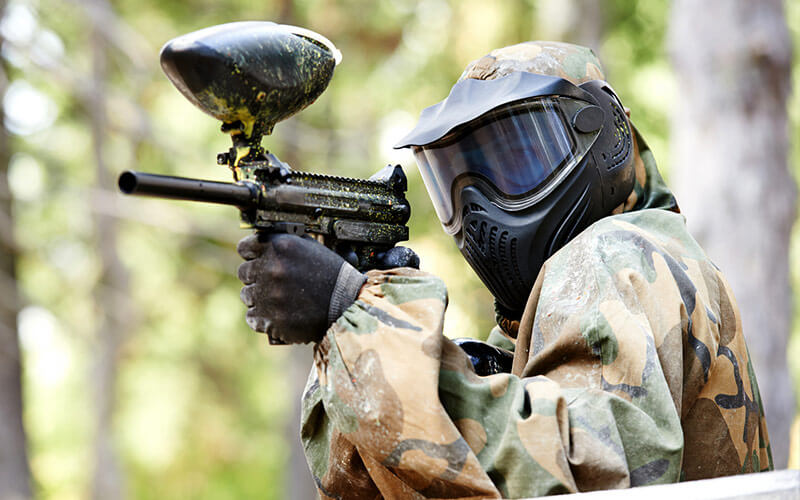 By Paintball Dubai
In Blog
Although some people describe their lifestyle with the phrase 'Work Hard, Play Hard', until recently there's been no real proof that those who push themselves in a career are also driven to succeed at hobbies.

"The manifesto has been around for a long time," says Professor Lonnie Aarssen, a biologist at Queen's University in Kingston, Ontario. "There are a lot of things that people know are probably true, but no-one's bothered to actually collect any empirical data with statistics."

After searching the scientific literature, Aarssen found little evidence of a link between being motivated to succeed at both work and play. "Most of it was anecdotal," Aarssen tells Forbes. "There wasn't really any empirical support to say these two descriptors of motivation actually do tend to be found together."

This prompted Aarssen and his student Laura Crimi to test the 'Work Hard, Play Hard' hypothesis. Their study, published in The Open Psychology Journal, involved an online survey of almost 1400 undergraduates at Queen's University.

Questions were asked to measure each student's attitude toward several aspects of life: queries related to work included whether it's important to get the highest grades and have a prestigious job, for example, whereas questions about play included whether sports and watching movies are important to happiness.

Answers and scores were then combined into six measures: attractions to religion, parenthood, accomplishment, leisure, mortality salience (understanding death) and negative mood. Although the data revealed several connections between the measures, one relationship stood out: a strong correlation between attraction to accomplishment and attraction to leisure. 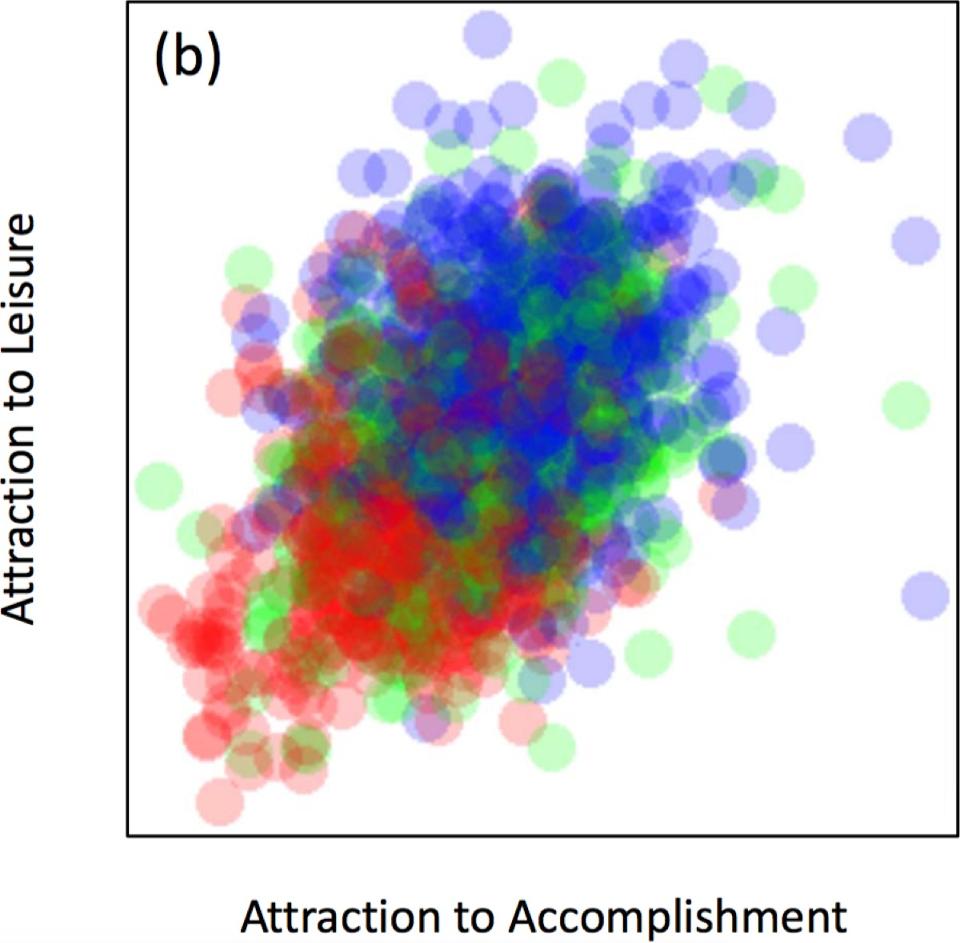 Relationship between attraction to accomplishment and attraction to leisure for 1396 students in Canada (Graph CC BY-NC 4.0: Aarssen & Crimi / The Open Psychology Journal)

"People who work hard really do play hard," says Aarssen. His results show that almost 40% of the data is explained by the link between accomplishment and leisure. Both were also correlated with mortality salience, which suggests that understanding death influences whether you're motivated to succeed in life.

Why is there a link between desire for success in both work and play? Although this isn't yet clear, it may have something to do with the motivations that drive our life choices. 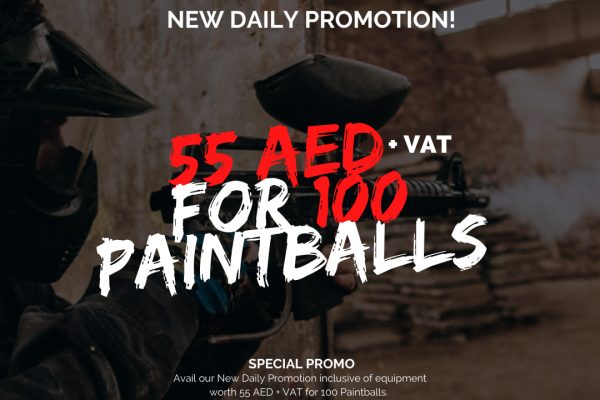 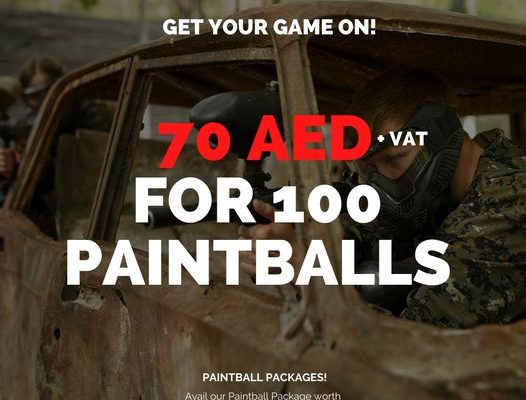 Our new paintball package is UP! 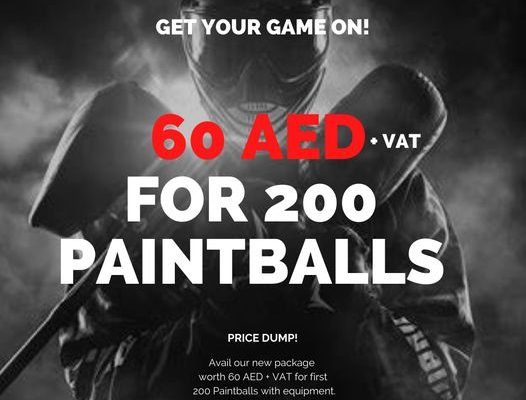 All transactions will be subject to 5% VAT charge starting 1 January 2018.